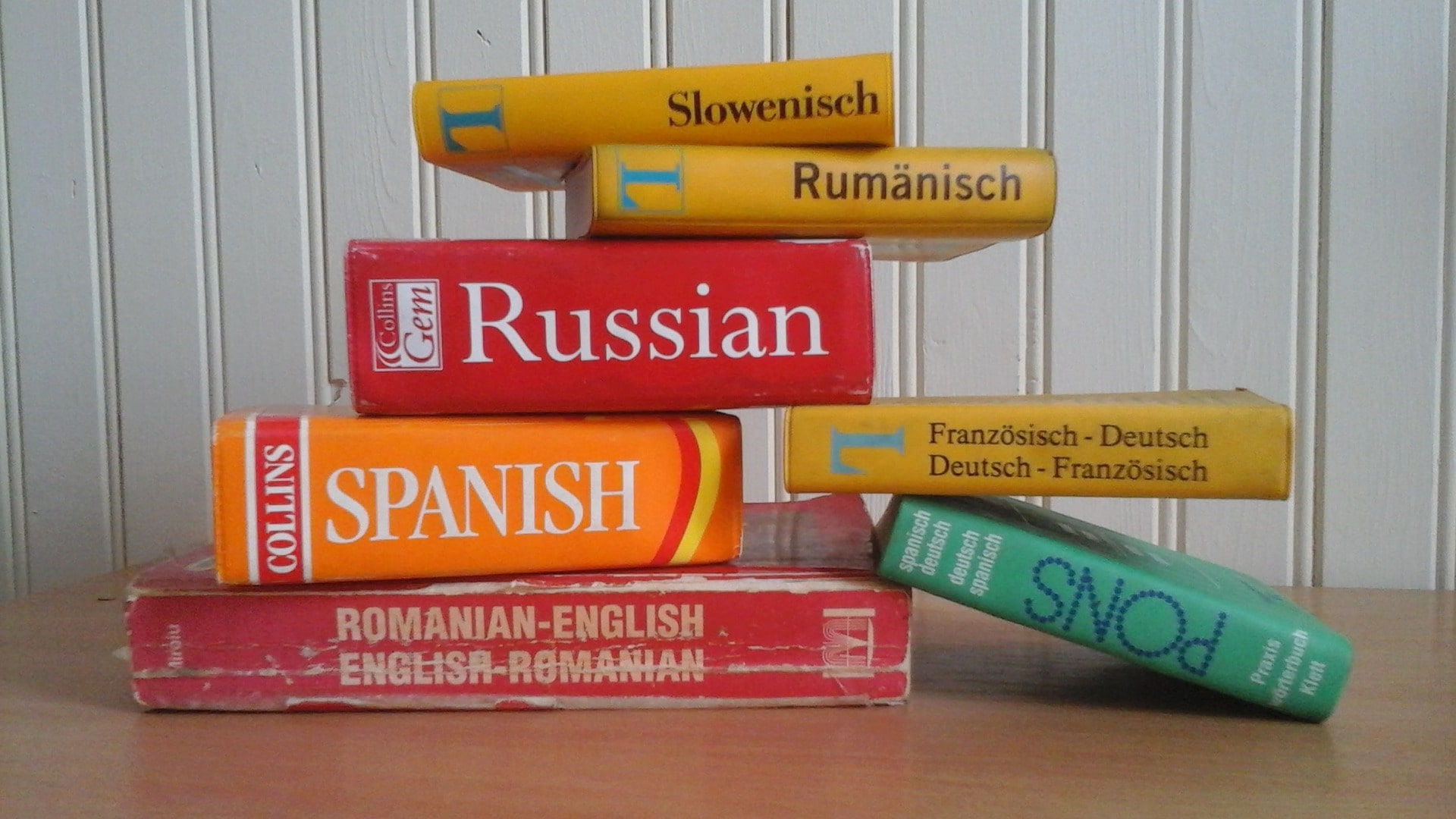 Learn A New Language With This Innovative App

Have you learned English or French in school from old worn out paper manuals?

Well, this old-fashioned way of learning languages is gone!

There’s a new and more exciting way introduced by this app: the Mondly Languages app.

What is the Mondly Languages app?

Mondly Languages is an app which combines solid neural science with cutting-edge technologies to help its users speak languages.

Mondly Languages uses AR and VR to offer its users immersive experiences. In this way, the user learns faster.

It also allows you to learn any of the 33 languages from your native language.

We founded Mondly to revolutionize the way people learn languages. We are passionate about using the latest technology in order to create the best and most effective language learning experience for our users.

Mondly in the media

Forbes.com – “A practical approach to language learning likely to be widely adopted.”