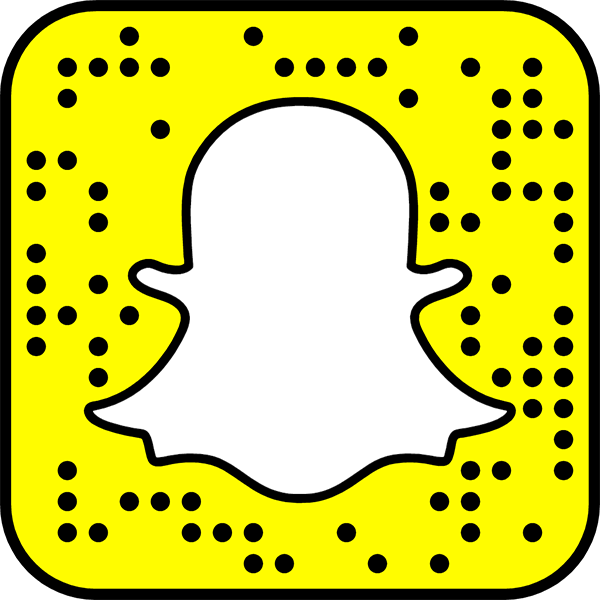 The huge power and potential of Snapchat

Launched in July 2011, by three Stanford University students (Evan Spiegel, Reggie Brown and Bobby Murphy), Snapchat went from being an application created for a University project to one of the biggest social media sensations in the recent years. First launched under the name Picaboo, the app received a re-launch and a rebranding and became the Snapchat that we all know and love.

The social media platform has grown immensely in popularity over the last 4 years and has now become one of the biggest social media platforms of this time. With over 100 million daily users worldwide, the app attracts especially Millennials and youngsters, but also a lot of celebrities. Therefore, the brands are “lining-up” and doing their best to attract the users’ interest and likeability. Moreover, Snapchat has grown as a marketing tool since brands have found it effective for promoting to a younger demographic group that they eagerly want to reach.

Part of the social media platform that attracted the most the users is the fact that people seem to be more genuine on it, even the celebrities, showing real moments of their lives, uncut behind-the-scene snaps, sexy and funny videos. Everyone from models to actresses (to model/actresses, to model/DJs, you get the idea) are daily users (DJ Khaled and Kylie Jenner just might be addicted) and now, some are even using the platform to premiere and  share original content. You can find here a list of the celebrities that love the social media platform, you will for sure have the chance to see some of your favorite ones. As of February 2015, more than 60% of 13-to-34-year-olds had the app downloaded on their phone, according to a U.S. Census study on Snapchat’s  site, even the White House having an account.

Also, as proved by several studies, more Americans are familiar with Snapchat than with Pinterest or Linkedin (not to mention Tumblr, Vine, etc), having more users than Twitter or Pinterest or Linkedin. In the past 12 months, awareness of Snapchat among Americans 12 and older grew from 60% to 71%, with the platform growing in one year as much as Twitter has in 4 years combined. In the 2013 Infinite Dial study, 15% of Americans said they used Twitter. By 2016 21% of the country claimed Twitter usage. Between 2015 and 2016, Snapchat went from 17% to 23%. Looking at all those figures, it’s no wonder that Snapchat is considered to be USA’s second-favorite social network, with 26% of Americans citing Snapchat as the place they visit most. Instagram is third at 17%, in the Infinite Dial’s 2016 study. First place is still held by Facebook, with 32% saying they use it most. This is a big move in just one year, as the previous edition of The Infinite Dial showed Facebook at 43%, Instagram in second place at 18%, and Snapchat at 15%. Essentially, what has happened is that in 12 months, 10% of the entire nation’s population of social media using 12-24 year-olds moved from Facebook to Snapchat as their platform of choice.

In this context, there is no wonder that, according to Re/code, advertisements and marketing videos on the service alone are seen between 500,000 and a million times a day.

Much of Snapchat’s surge in usage has been attributed to the app’s Stories and Discover features. People are able to connect with new brands and influencers that might have previously been outside their normal spheres of interaction and the stories the people behind those accounts create – visual tales like behind-the-scenes footage or brand messaging, for instance – build instant connections between companies and consumers.

According to Forbes, Snapchat has  more than 60 million users in the U.S. and Canada alone. Snapchat was set to rake in about $ 366.7 million in ad money in 2016 and they’re poised to break the $1 billion-mark in 2017. A lot of that money is coming from the full-screen ads strewn across those Stories and Discover sections.

The reason for the huge potential of Snapchat Advertising

Whether you are representing a small, medium or big brand, if you are targeting Millennials and youngsters, you must be on Snapchat. Try and learn from the brands that have already pathed the way for you. Take the best you can, try and innovate and, most of all, be present. If it’s something we’ve all learned through the social media boom is that being up-to-date with the changes and keeping an eye open are two essential factors in the success of the brands. And also, try to do at least a little bit of real-time marketing. Snapchat is the real place for it. The app others the marketers several big reasons for being there:

Frequency: Once a snap disappears it’s time to put up another one – that steady stream of content helps build rapport and frames the brand as reliable and communicative

Approachability: Many brands and personalities have found success posting raw footage that gives audiences a glimpse behind the curtain – from pre-concert footage from musical acts to touring a new pop-up store with a fashion designer, these sneak peeks build interest.

Story-First Focus: Most social platforms run off of “likes” or favorites that advertisers feel driven to accumulate. Snapchat advertising ditches that kind of approval, in favor of more organic storytelling that feels more authentic.

Getting more personal: Closer than ever to your favorite stars. What more can a fan want?

The fun / ironic side of it: We all want to have a good time and be entertained. And Snaptchat sure knows how to do it.