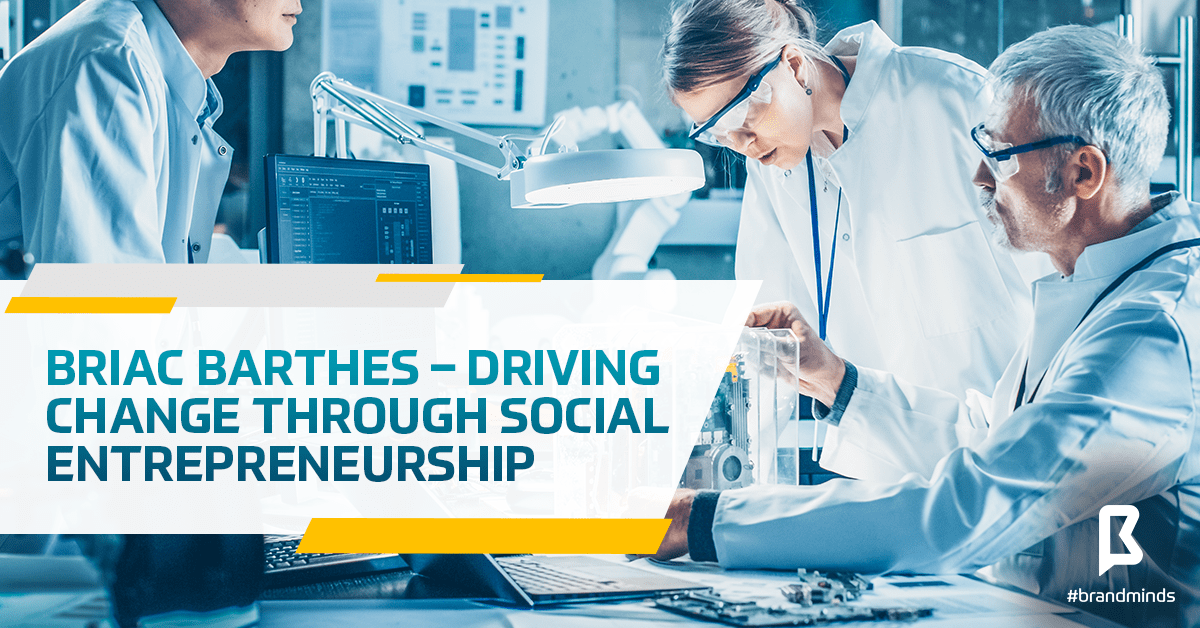 Briac Barthes is co-founder and CEO at hiLyte, a company which brings clean and affordable energy to all through its innovative solution – the Iron Battery. 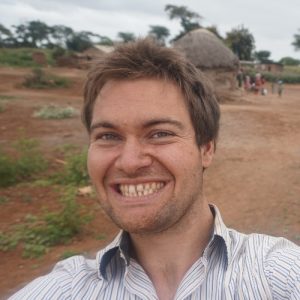 In his LinkedIn resume, Briac characterizes himself as being adventurous and having a strong-minded personality.

Social entrepreneurship provided him with a purpose and a challenge – that of showing the world it’s possible to do good and make money at the same time.

I contacted Briac and invited him to tell us a little bit about himself and his entrepreneurial journey.

1. In recent years, your professional career has been driven by social entrepreneurship. When did you decide to leave your home and dedicate your time and energy to social projects?

During my studies, I made a gap year and I went volunteering in Tanzania.

I felt that I was useless, and slowly I started learning Swahili and trying projects. After some time, I started a microcredit program with young people living in the street, and the day they told me that 3 of them could rent a home together and not live in the street anymore, I felt something amazing. 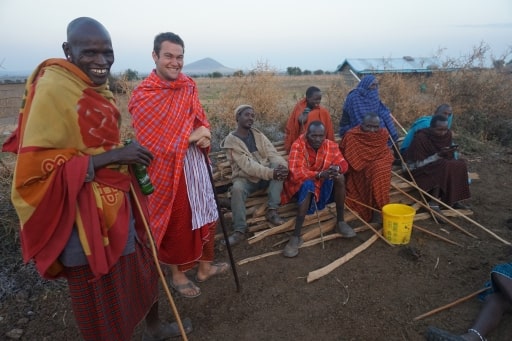 I decided that my next job would be to enable people who are willing to get out of poverty to do it themselves. That was in 2014. Then I came back to Switzerland, finished my studies, and started working for an event where I built my network in social entrepreneurship.

In April 2017, I needed more adventure, and to have my own project instead of helping others working on their project. So I quit my job, and I went back to Tanzania to talk to as many people as possible and discover what are their needs, and how I could build a company that helps those people.

When I talked to people and felt at what point I could change their lives with my business, then I knew I was on the right track and started working a lot for hilyte. At that time the technology was still too young so I had the first experience of entrepreneurship in Africa starting a drying tomato plant for The Ketchup Project. And when the plant got certified, I came full time on hiLyte.

2. What challenges have you encountered while developing the Iron Battery?

The first challenge we had was power.

We had a technology that was interesting but was not powerful enough and we had to work a lot on improving it.

At the same time, the technology was coming out of Berkeley, and they had patented it. So we had an agreement with them to keep on working on it for a year, but we had to decide at the end of the year if we would protect it and where.

We didn’t know anything about IP at the time, so we met a lot of experts in the field who gave us a lot of insights, but none of them told us what we should do. The University was putting pressure on us, we had no money, and we heard that a big company was also trying to get the patent.

We finally could discuss directly with the other company, see that they were not the ones putting pressure on us. So we could take a decision just ourselves, and we decided that in Africa it is way too difficult to enforce IP. Therefore having a patent is not the best way to protect our business in the market we are working. Now the patent came into the public space, we have some trade secret on the technology and nobody can put a patent on top of the one that is now public. 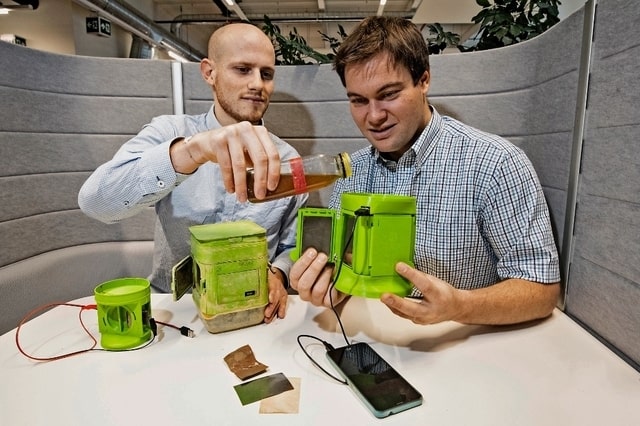 Another big challenge was to position ourselves as a real company.

As we want to have an impact, a lot of people were seeing us an NGO who wanted to change the world, to help people, but not as a company. At each competition we were losing, we took feedback and improved the presentation.

In the beginning, we were talking a lot about the technology and the impact (what was important to us). Slowly we started talking more about the business model, about strategy, about value proposition, simplifying how we were showing the product so that anybody could understand our presentation…

In June 2018 we were selected as Mass Challenge finalists, and during the 4 months of acceleration, we presented many times. That enabled us to have a good pitch that people would like and understand. We could directly see the impact as the questions we were asked after the pitch completely changed. We won the silver place at Mass Challenge and then started winning different competitions. People had understood how our company can not only have an impact but also make money.

The next challenge was to raise money.

Even though many people believe in our business model, in our company, we needed some people to give us the money to start production and show that we can really make money. But in our Swiss network, most people don’t understand that people in Africa do have money and that yes they will pay for what we offer. Some investors have shown interest, but they all wanted to see the first sales, and we needed money to start these first sales. Therefore we launched the crowdfunding. We hired someone who took care of all the crowdfunding, starting from the preparation 3 months before the actual crowdfunding. He enabled us to raise 50 000 CHF, which we are now using to prepare for the pilot sales. And this crowdfunding also gave us much more exposure, and now more and more investors come to us by themselves.

I believe in a future that puts humankind and nature back to the centre of the world.

We are now in a crisis where there are not enough jobs for everyone to get enough money to get the comfortable life they want, and we understand that our easy lives are killing nature and that it is not sustainable. 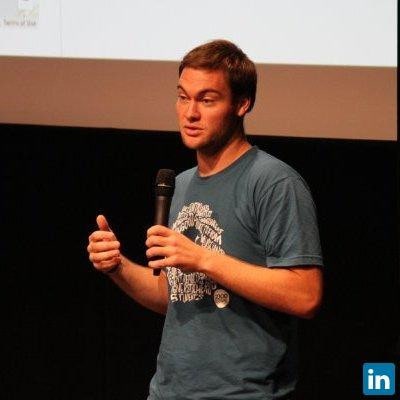 For me, we are now in a phase where we know that we have to go back to a less luxurious life that is more respectful of the others and of the Earth, but that change is not easy. However as we can see with all the young people striking for climate, the new generations understand that action is to be taken and they are ready to make change happen.

I believe that in 20 years most of this change will be over, and we will have found a new balance where people’s lives are more united: almost everyone will have a job that enables him to live properly, but we will travel much less, there will be less globalization and people will have time in the evening to discuss with their neighbours.

The evolution of hiLyte in the future is also very interesting. Indeed bringing electricity off the grid is first a way of helping people develop their economy (through education, work, saving money, information….). However, that will also put some pressure on the people who have more time to work and might be tempted to work too much to get more money, which may not be the best way to happiness. However, I believe that people must have the choice of what they want to live, and giving them a possibility to get light and charge phones now will enable them to choose later what they want to do with their lives.

For this, we plan to go very fast on the African market. Once the pilots in Tanzania are done and that we have the proof that people like the product and that our model works, then we want to be in at least 5 countries in 2023 and grow fast in all regions where people don’t have access to electricity.

We are also working on our second product that will give electricity after natural disasters to make sure this basic need that has now become primary for almost everyone on Earth, electricity, is fulfilled easily everywhere.

Source of the featured image: ledauphine.com