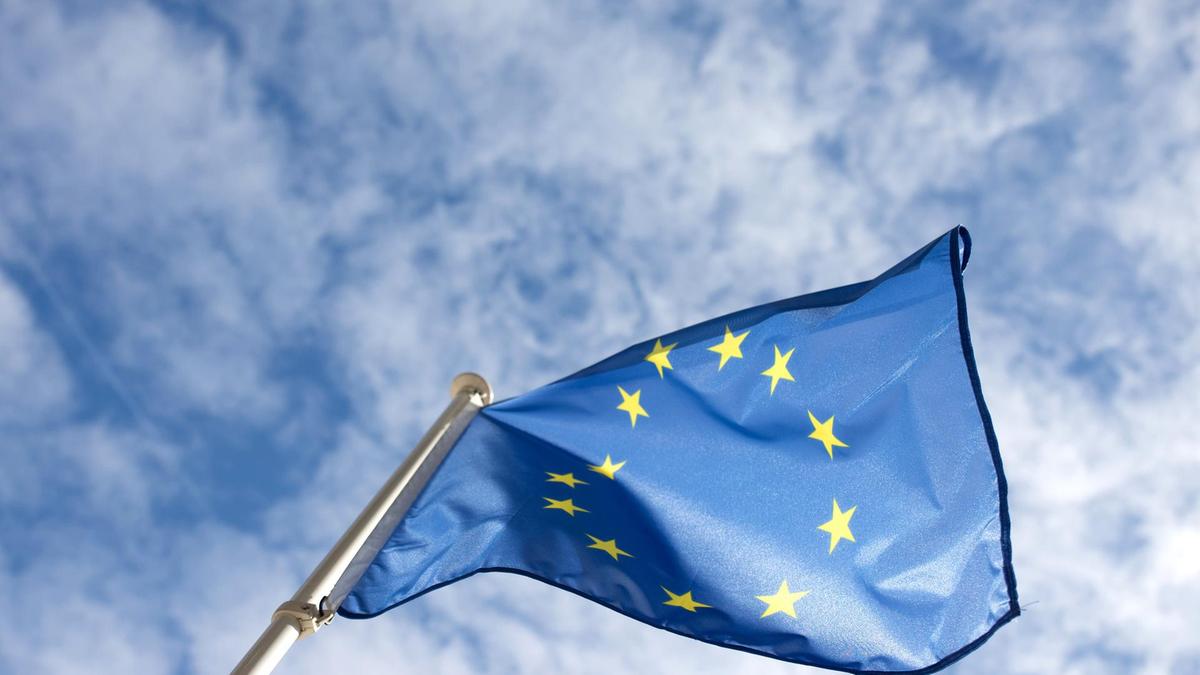 France and Germany to support the tech start-ups

France and Germany want to build an European Union-wide initiative to fund innovation and research in tech start-up projects across the bloc so that EU can compete more effectively against the tech companies of the United States and China, according to Reuters.

Berlin and Paris called for the European Innovation Council to fund “ambitious” technology start-ups in a paper presented to European Union leaders at the Balkan summit last week.

“A joint effort is also needed to further improve the venture capital environment and regulations to allow successful market transfer of breakthrough innovations, as well as the foundation and growth of disruptive deep technology companies in Europe,” the paper said, according to Reuters.

France and Germany are pushing for reforms in various sectors before a summit of EU leaders in June. At the same time, they say the aim is to create a network to bring breakthrough innovations in science to the marketplace and to open up the network to other interested EU countries.

France and Germany want national initiatives to be complemented by EU ones, which can have more added value for the establishment and the growth of tech start-ups, the paper said. The two countries want their project to focus on tech leaders in academia as well as entrepreneurs and to provide funding for high-risk tech projects.

According to pymnts.com, France has already promised to spend 1.5 billion euros ($1.75 billion) on artificial intelligence by 2022.

There are also companies committing to help the EU grow in the technology sector. Last year, for example, Samsung’s venture capital arm announced it will use a $150 million global funding round to invest in early-stage startups in Europe for investment or acquisition, focusing on tech companies working on artificial intelligence, the Internet of Things, augmented reality and virtual reality.- pymnts.com