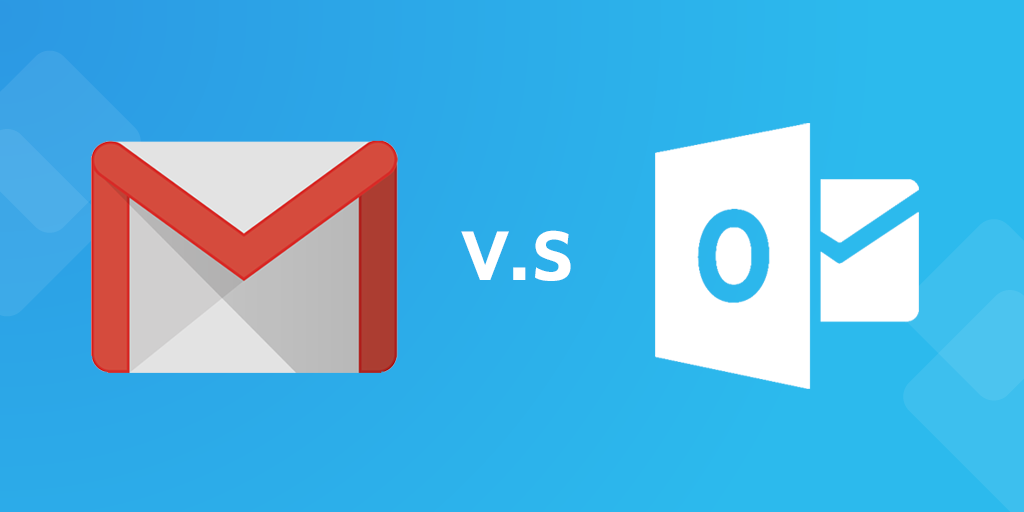 Gmail versus Outlook: which e-mail provider is better for you? Part I

According to a  Radicati Group study from January 2017, there will be more than  3.7 billion email users worldwide by the end of the year. That means that nearly 54% of the entire planet is currently using email. Putting things in perspective, the same group reported about 1.9 billion worldwide users in May of 2009 and projects that that number will reach 4.1 billion by 2021.

According to wikipedia, Gmail dates from 2004, but Official Gmail Blog tracks the public history of Gmail from July 2007. In February 2016, Gmail reporter 1 billion monthly active users, up from  900 million the company announced during its I/O developer conference in May 2015 and up from  425 million in 2012, says TechCrunch. Outlook was re-launched by Microsoft in 2012 Microsoft  migrated all Hotmail users to Outlook.com. The fledgling service has a ton of unique features including  Clutter, email rules, and integration with Outlook calendar. In early 2017,  Outlook.com had a  reported 400 million users. However, that number hasn’t changed as drastically as Gmail’s statistics. In July 2011,  Microsoft was said to reach 360 million active users for its  Windows Live Hotmail service worldwide.

The Radicati Group counts the  3.7 billion email users in January 2017 as both consumer and corporate users. However, because it isn’t clear how the email accounts are differentiated between consumer and business users, it’s hard to measure the accuracy of the statistic.

Therefore, we decided to take a look at the most important two email providers: Gmail and Outlook, and give you the possibility to have a clearer picture on which one you would prefer better. Both Gmail and Outlook offer both free and premium versions. The premium email versions have, naturally, more features.

Neither Gmail nor Outlook lend well to multi-window viewing. At least Gmail lets you view your calendar and email at the same time.

Text in Gmail is larger than in Outlook. Coupled with the clear definition between bold and non-bold text, as well as the inbox shading available with most templates, Gmail is generally softer on your eyes. So if you are spending a lot of time in front of the computer, you might prefer Gmail on this one. Moreover, the provider is very useful when it comes to unread emails. “Read” emails appear in a darker shade than “unread” ones. “Unread” emails are also distinguished, because their sender and subject are in bold.

Outlook differentiates these by putting the sender and subject in blue. It’s bold too, but since the text overall in Outlook is flatter and smaller, you still need to squint to see if something is a new email. More opinions you can find here.

Besides the already known features, lifehacker.com, points out that Gmail uses labels and stars instead of folders (although it has faux-folders, too.) You can apply multiple labels to your messages, which gives you greater flexibility in setting up exactly the kind of organization scheme you like, and stars let you set aside the most important emails for later. You can even  enable Smart Labels that Google can apply labels like Finance and Travel automatically.

Gmail also uses a priority inbox system to automatically find messages it believes are important to you. Emails are deemed “important” based on who you email, which messages you open, what you interact with  and other criteria. You can also manually mark an email as important to  help it learn.

“Outlook’s approach to organization is a little more complicated. For starters, the site uses folders as the primary method for organizing your messages. By default, the left-hand pane shows a list of default folders, and you can create your own to organize your messages. You can pin emails so they remain at the top of a folder which is sort of but not exactly like Gmail’s stars. Outlook also has a feature  called Clutter that finds emails you probably don’t care about and moves them to a separate Clutter folder. This lets you focus on your important messages and clear out the junk in one sweep,” adds  Eric Ravenscraft, lifehacker.com. 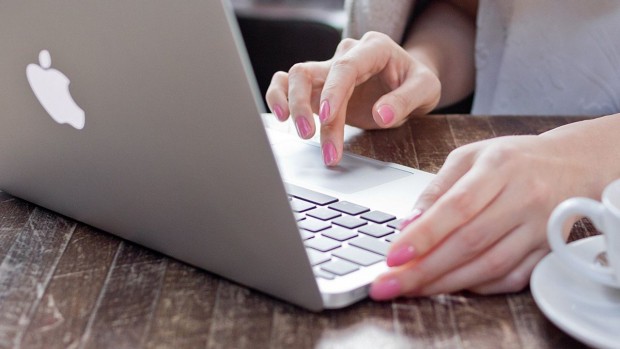 Chat
Hangouts versus Skype. This is what it all goes down to. With hangouts, every chat you open will open along the bottom of your window. You can minimize them while you’re checking your email and pop them open to reply to messages. You can also open a Tasks window that lives next to your open conversations so you can create a basic to-do list throughout the day. You can set due dates and provide descriptions for each task.
When it comes to the Tasks section of Skype, you can open from the shortcut menu in the top-left corner of Outlook, giving you a lot of details for your tasks, including hours worked, set reminders for a task, and attach files from  OneDrive to a task.
More on gmail’s labs you can read here and on Outlook’s new image and features here.

End of part I.