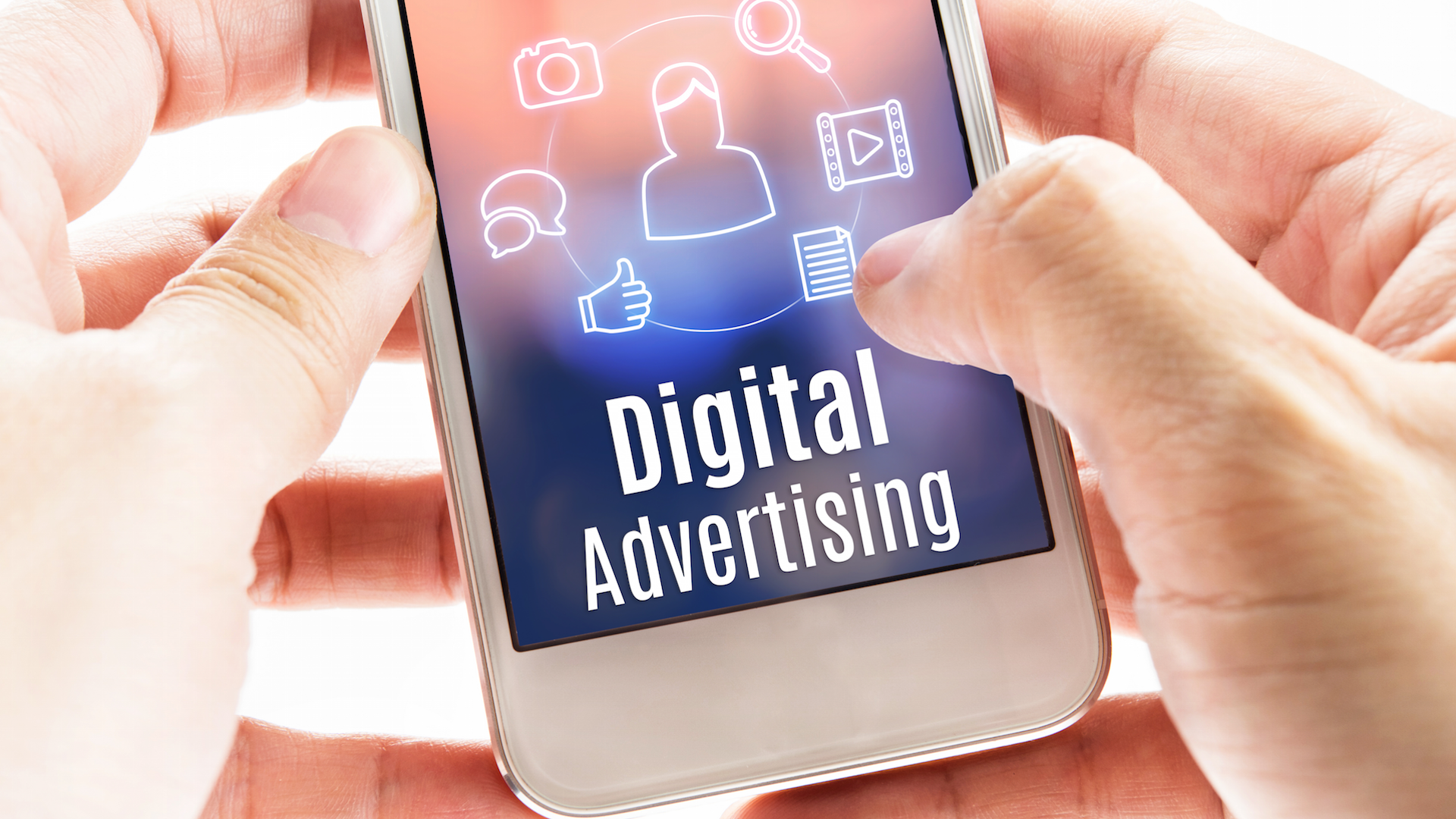 Digital media has now surpassed linear television to become the No.1 category in advertising revenues. Within digital, the majority of advertising sales (54%) is now generated by impressions and clicks on mobile devices. The data are gathered from Magna Advertising’s Spring Forecast, June 2017. Globally, media owners advertising revenues are projected to grow by +3.7% in 2017, to $504 billion. This is a noticeable drop compared to 2016 which displayed a record +5.9% growth rate. Global advertising growth is expected to re-accelerate to +4.5% in 2018, with the return of even-year events (Football World Cup in Russia, Mid-Term U.S. elections, Winter Olympics in South Korea).

Online advertising sales will grow by 14% this year while offline ad sales (television, print, radio, out-of-home) will decrease by -2% (last year was flat), but it will pass the $200 billion mark ($204 billion) to become the #1 category globally, with 40% of total ad sales vs 36% for television. Within digital, the majority of advertising sales (54%) is now generated by impressions and clicks on mobile devices.

The star of these years, the mobile advertising will be passing the $100 billion mark for the first time this year ($110bn), while the video and social formats will continue to drive digital advertising growth (+30% or more) with paid search growing double digits again (+13%) to remain the number one format (almost half of digital ad sales). The two digital-native advertising formats or environments (search and social) now represent a combined 70% of total digital ad spend and will capture 85% of the net growth this year. For the second year in a row, social video formats (counted as “social” by MAGNA) will represent a major driver to digital spend, attracting major consumer brands in the social environment where, until recently, there was not significant spend in this category. 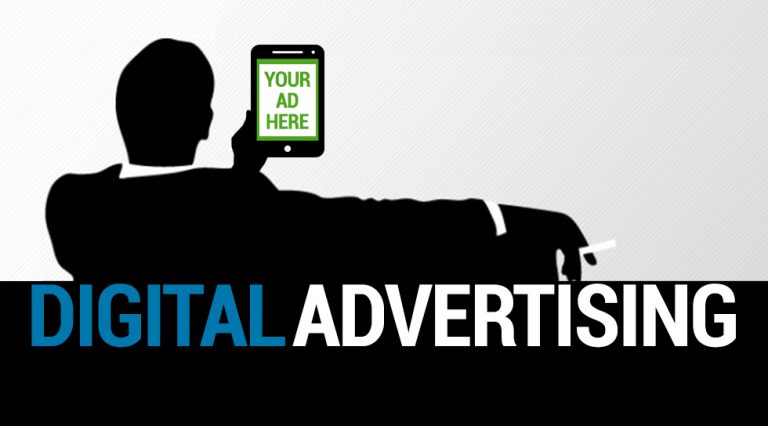 Equally important within digital advertising is social media, which is expected to grow by +32% this year to reach $42 billion, slightly ahead of prior expectations for +29% growth. Social advertising is the fastest growing portion of digital spend, and like search, this is because of mobile platforms. 85% of total social advertising dollars are coming from mobile devices, the highest share of any digital sub-format. Furthermore, social’s 31.6% growth rate represents $10 billion of incremental spend. This is nearly as much as can be found in search advertising despite social being less than half the total size. Growth comes both 10/17 from increased social usage and penetration, as well as new product innovations, including social video, and increasingly dense ad loads on social media. Looking forward, mobile advertising will continue to be dominant in social: by 2021 it will represent 93% of total social media sales. Impressively, search and social combine to represent more than the total of incremental dollars across all media formats (offline media and shrinking digital formats like banner display are net losers; search and social are the growth engine for global ad spend). Video advertising is growing nearly as quickly as social media; growth this year is expected to be 30%, which will bring total video advertising spend to $23 billion. While desktop video is still showing growth at +14% (unlike most other desktop formats), the engine for online video ad spend growth is mobile (+56% growth expected to bring mobile share of video spend to +45% this year). Mobile video will match desktop next year as the mobile video experience, wireless broadband penetration, and mobile video content continues to improve. By 2021, online video advertising will have passed the $50 billion mark globally, and digital video will represent more than 20% of total video viewing (TV and online video). Banner display and other digital advertising formats (email advertising, online classifieds etc.) are stagnating, with both expected to shrink by around -3% this year. Not only have brands found better outcomes using other digital formats such as search, social, and video, but display inventory is also on the decline. Standard banner online real estate is being replaced by video and other rich media formats. 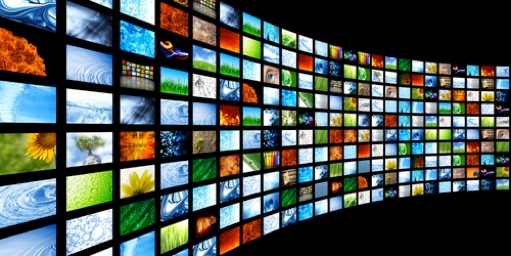 “The record level of growth in 2016 globally, outperforming economic growth, was caused by marketers willing to embrace the new opportunities offered by digital media (search, social, video, programmatic) on a larger scale, while anxious to preserve their share of voice on traditional linear television, despite rising CPMs costs. In 2017, both digital and offline growth will slow down. Online advertising sales will nevertheless continue to grow by double-digits in most markets (globally +13%), but television ad sales will decline (-1%) due to softer price increases, ratings erosion and the lack of global sports events,” declared Vincent Létang, EVP, Global Market Intelligence at MAGNA and author of the report.

In the UK, online advertising sales will grow by an average 10% through the region, to $42 billion. Digital advertising now represents almost 42% of total advertising in Western Europe, slightly above the global average (40%). The fastest-growing formats will be social media (+37%) and video (+19%) while paid search spending will grow by 10%. Ad revenues from static banners will decrease by 5%. In terms of platform, mobile will capture all the growth (+36% to $19 billion). Mobile ad sales will represent 43% of internet ad sales by the end of 2017, which is slightly below the global average or APAC average.