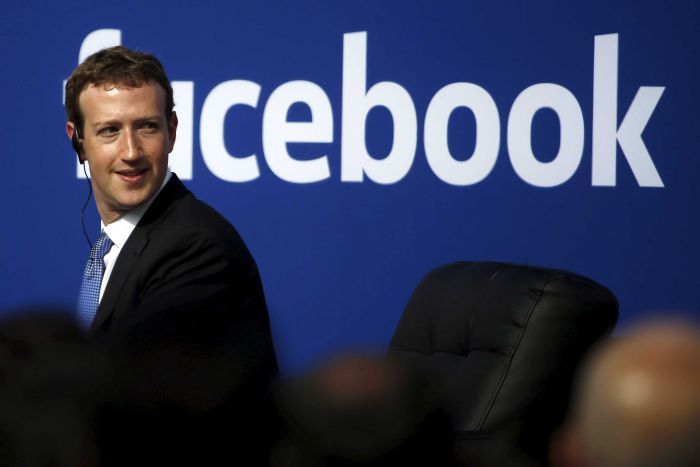 What will the new Facebook news feed changes bring

One of Facebook’s big focus areas for 2018 is making sure the time everybody spends on Facebook is time well spent. “We built Facebook to help people stay connected and bring us closer together with the people that matter to us. That’s why we’ve always put friends and family at the core of the experience. Research shows that strengthening our relationships improves our well-being and happiness. But recently we’ve gotten feedback from our community that public content — posts from businesses, brands and media — is crowding out the personal moments that lead us to connect more with each other,” wrote Facebook’s creator Mark Zuckerberg.

Moreover, according to him, the social media platform’s representatives feel a responsibility to make sure their services aren’t just fun to use, but also good for people’s well-being.

Therefore, the company invested in a deep research that shows that when we use social media to connect with people we care about, it can be good for our well-being. We can feel more connected and less lonely, and that correlates with long term measures of happiness and health. On the other hand, passively reading articles or watching videos — even if they’re entertaining or informative — may not be as good.

Based on the research and the new desires for the brand, some of the main changes will be seen by Facebook’s users in the nearest future. Facebook’s News Feed algorithm will prioritize “meaningful social interactions” over “relevant content”. Moreover, Facebook will de-prioritize videos, photos, and posts shared by businesses and media outlets, which Zuckerberg considered “public content”, in favor of content produced by a user’s friends and family.

“The shift is the most significant overhaul in years to Facebook’s News Feed, the cascading screen of content that people see when they log into the social network. Over the next few weeks, users will begin seeing fewer viral videos and news articles shared by media companies. Instead, Facebook will highlight posts that friends have interacted with — for example, a photo of your dog or a status update that many of them have commented on or liked,” wrote The New York Times. 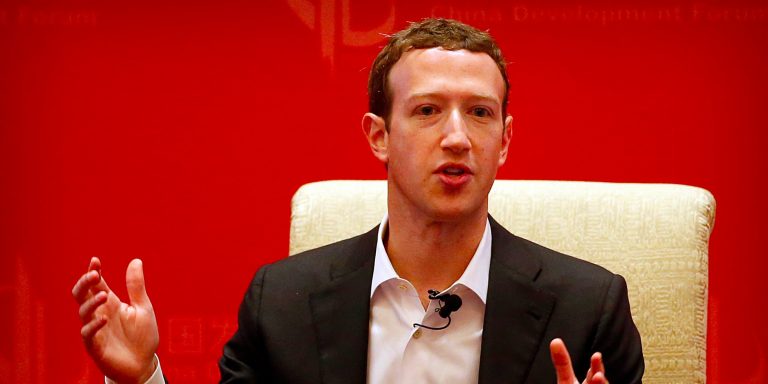 “The changes seemed designed to quiet some of the maelstrom of criticism Facebook has received in the past year, as critics have taken the company to task for cloistering users in filter bubbles, facilitating the proliferation of misinformation, allowing foreign interference in national elections, and exploiting human psychology for profit,” wrote Julia Carrie Wong for The Guardian.

But, the biggest problems that may arise, apart from unimportant, silly posts being “privileged”, the changes in Facebook’s News Feed will affect the most the publishers, nonprofits, small business and many other groups rely on the social network to reach people. Adam Mosseri, vice president of product management at Facebook, who is responsible for running the News Feed, quoted by New York Times, acknowledged that “there will be anxiety” from partners and publishers who often complain about the constant changes in what will be shown across the network.

Moreover, according to ABC, “the latest move represents a major shift, one intended to highlight the posts users are most likely to engage with rather than passively consume. There will be fewer videos, which Facebook considers “passive”. The changes won’t affect ads and will likely hurt businesses that want to reach followers without paying to advertise”.

It’s interesting to see how will the other social networks react to this Facebook change and how much it will actually impact the brands and businesses.