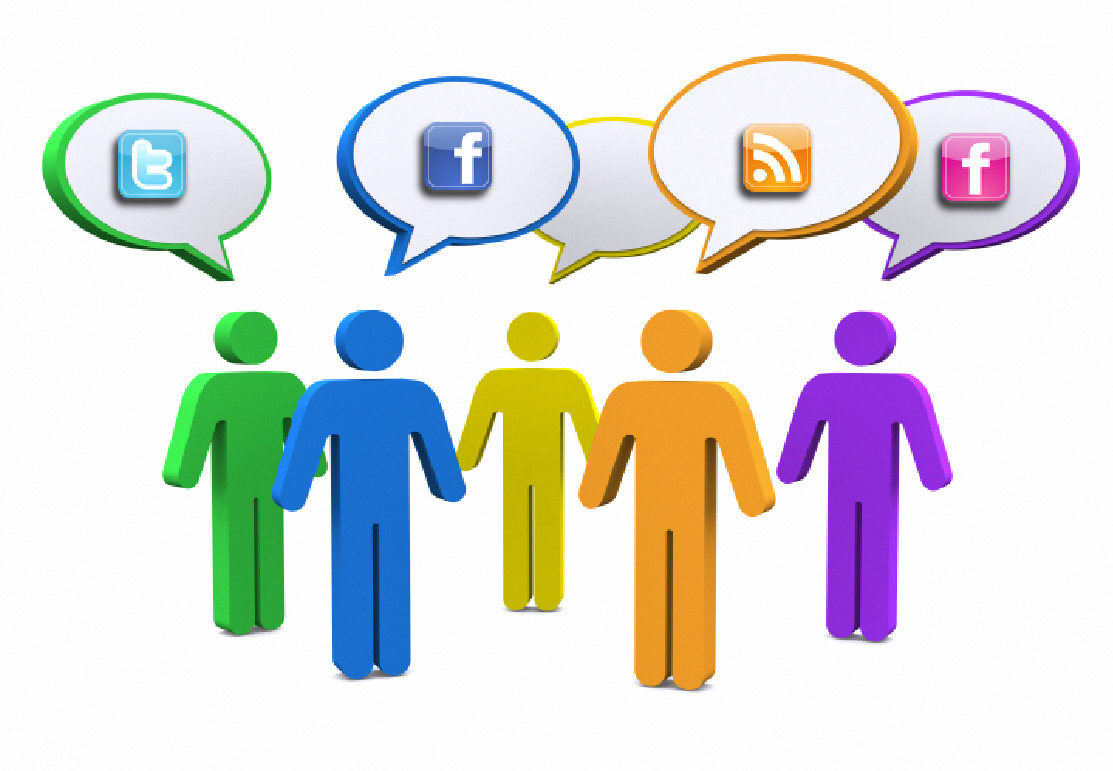 How often should you post on social media until it gets annoying? 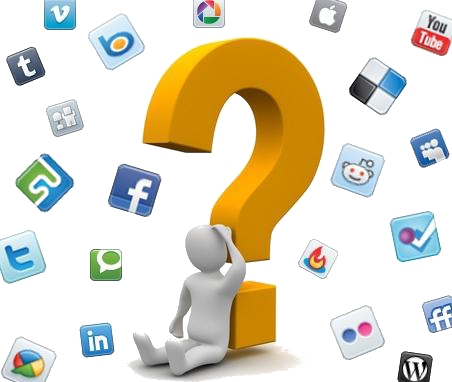 Too often? Too little? Not enough? Too much? One of the most important questions that rise when thinking about the social media strategy for your brand. The frequency of updating your pages on social media is a key factor to the social media account’s success.

When it comes to Facebook there is a public, known rule of two posts a day that, according to Forbes, is a rule that works if you are handling a substantial Facebook following of at least 10,000 followers. “Whenever you have an audience of this size, there is almost no disagreement that posting twice a day is the way to  maximize clicks and engagement on your content. But what if you have a smaller following? Say only a few thousand, or even a few hundred? Does this rule still apply?” added the Forbes editors.

The answer, as expected, is complicated and not easy to be given. It takes testing, learning more about your followers and listening to the specialists and paying attention to their pieces of advice.

With over 1 billion accounts Facebook is the place to be. But, not every fan you have on Facebook will see everything you post. And that due to  Facebook EdgeRank. The more your followers like, share and comment on your posts, the more likely they are to see them in the first place. This is where  great content comes into play. Your followers will want to comment, share or like posts that keep their interest, make them laugh or teach them something. The advice given by yahoo.com would be to post at least 3 times a week, but every day would be even better. You don’t have to create all the content; share fun pictures, e-cards or posts that you think your followers will like. Sharing counts towards EdgeRank and engagement.

According to coschedule.com, when it comes to Facebook, the recommended posted time is one post a day, between 1-4 pm. Curate or re-share a post every other day. Ahalogy suggests that posting to Facebook no more than once a day is best or you’ll start to feel spammy. Buffer says you can post to Facebook twice a day before likes and comments drop off. Constant Contact says to post on Facebook a minimum of three times per week while keeping your maximum posting frequency to 10 times per week. DowSocial says two Facebook posts per day as a minimum works well for increasing your reach. They also suggest that sharing fewer posts and then promoting them is the best way they’ve seen to increase their engagement. HubSpot’s benchmarks suggest to post to Facebook a minimum of three times a week. They say to set your maximum number of Facebook posts to 10 times per week.

LocalVox likes to post once a day to Facebook as a maximum while three times a week is their suggested minimum. Nulou suggests to post a minimum of three times a week to maintain your consistency while keeping your maximum number of Facebook posts to no more than 10 a week. Quick Sprout found that Facebook pages with smaller amounts of followers should post about 16–30 times a month, or roughly once every day or two. If you have a bigger fan base, Neil Patel suggests posting at least 31 times a month, which he says is about once or twice a day. Mari Smith recommends 5–6 Facebook posts per week. And some good advice: Skip weekdays if you have to, but not weekend days, since Facebook users tend to be active on the weekends and in the evenings.

According to yahoo.com, unlike Facebook, on Linkedin you won’t need to post things quite as often, maybe a couple times a week, if you have important things to share. Be sure to participate in groups, they’re great for establishing thought leadership and making connections on your industry. This is a place to network with others in your field and maybe find new business, so share blog posts, events and relevant info for your industry.

Important is once again to test and see what kind of content your fans and followers interact with, in order to find your own post frequency sweet spot. Keep in mind that your followers may have many different schedules and you may find more comments, shares and retweets happening around 8 pm rather than at noon so give it a try and see what works best.

The specialists consider that the best frequency of posting is one time a day, between 10-11 am. Buffer says 20 posts a month or posting once a day helps you reach 60% of your followers on LinkedIn. Constant Contact recommends posting on LinkedIn at least two times per week. Post a maximum of five times per week. DowSocial recommends sharing daily to LinkedIn, but doesn’t provide a solid number. They suggest that daily shares keep your followers in the loop, but not overwhelmed. HubSpot’s benchmarks recommend posting at least twice a week, while your maximum posting frequency should be no more than five posts per week. Nulou says to post to LinkedIn a minimum of two times a week to maintain consistency while five times a week should be your maximum number of posts. Quick Sprout cited  LinkedIn’s own recommendations for an ideal posting frequency of 20 times a month, which is about once every business day.