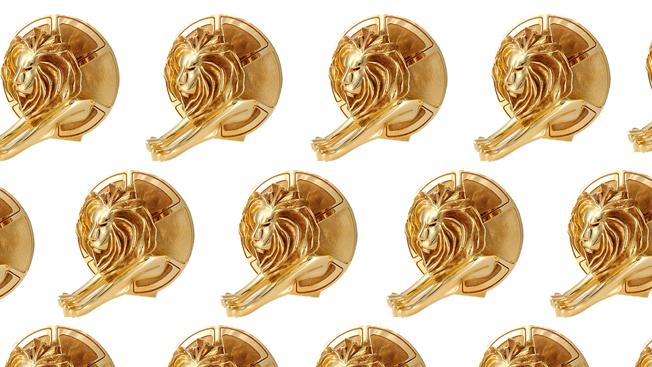 The secret to winning a Cannes Lion

No matter the changes that the advertising world saw in the last years, Cannes Lions remains the most important festival of the industry and its awards the most wanted and desired. Therefore, it’s only natural for all the agencies and marketers to be curious to know the secret of winning one. So what are the ingredients that turn your campaigns or executions into possible winning ones? The important, big awards are given to disruptive, irreverent, totally different pieces of work that are known and loved at an international level.

Looking at the works that one and listening to several jury members, we were able to highlight some points that will give you a clearer picture on the topic.

“We felt the new integration is about transcending intermedia and really integrating into culture and society,” said Jury President Tham Khai Meng, for AdAge.com.